Statics, what a structural engineers’ friend! The welcoming place in Mechanics where we like to stay and we feel balanced, far away from Dynamic’s entropic frenzy. What a comfortable satisfaction we feel when we see the structure built as it was designed in our drawings: immutable, rigid, stoic, firm, robust, strong, unmoved by the forces applied… Static.

“Eppur si muove”. And yet, it moves. Paradoxically (or maybe not?), to Galileo Galilei, one of the most eminent researchers of Statics, we owe the scientific paternity of its wayward sister: Dynamics.  And with Dynamics comes the change, the evolution, the acceleration, the vibration, the resonance, the nonlinearity and other ghosts not as comfortably faced. In Nodaway’s Engineering, characterized by the design of increasingly slender structures, with longer spans, subjected to increasingly demanding solicitations, the analysis of dynamic phenomena is inherent to the design (as in life itself).

But in some occasions, far from “fight” against Dynamics and its potentially harmful effects, we look for it, we transform it in an ally, we want it to assume a leading role in the structural phenomena. This is what happens in mobile, adaptable, lifted, retractable and removable structures. Estructurando published some interesting posts about some structures of this kind (like in “Un nuevo puente que se abre como un abanico“), and today we add a new one to describe the Removable Span of The New Bridge over the Cadiz Bay (Spain).

What is the purpose of such a singular structure? How was it designed, built and lifted? In this post, we will explain some key features, illustrated with amazing pics and videos.

The design of The New Bridge over the Cadiz Bay (also known as The 1812´s Constitution’s Bridge, or its common name “La Pepa”, depending on whether the politic wind blows to the east or to the west) had to adhere demanding boundary conditions, among which the potential impact of this brand new infrastructure on the local shipyard industry activity was a key issue. Indeed, Puerto Real´s and San Fernando’s shipyards, with a huge industrial, social cultural and historic relevance in the area (dating from 1730, there some milestones of the naval history were built e.g. the Isaac Peral´s submarine) are located within the Bay, and the exit to the open sea from its facilities has to pass under the new bridge: 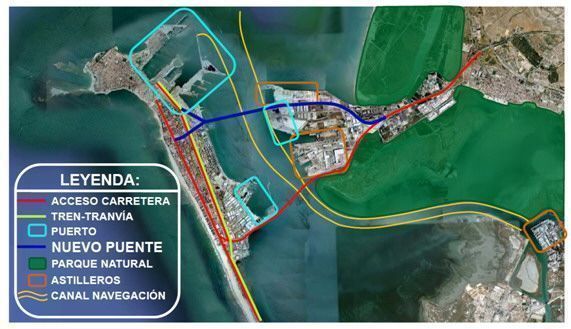 In this context, it was determined that the main span’s deck of the New Bridge (which is located over the main navigation canal to the Bay’s interior), must have a large span and a large vertical clearance, in order to make possible not only the transit of great vessels, but to allow their maneuvering operations below. The result was a 540 m-long main span between towers’ axes (the largest in Spain) and a 69 m-high free vertical clearance above the average sea level, the second largest in the world! Only the Verrazano Narrows Bridge over the Hudson River surpasses it by 1 m (The Golden Gate Bridge over the San Francisco Bay has 65 m). These demanding conditions have already been proved right during the bridge’s construction process: Last February, 12th the mega oil tanker “VLCC Pacific Voyager”, with its overall length of 333 m, its molded beam of 60.00 m, depth of 29.00 m, maximum summer draft of 20.50 m. and a bridge’s height of about 35 meters, went below the under construction bridge and maneuvered at the main span area. 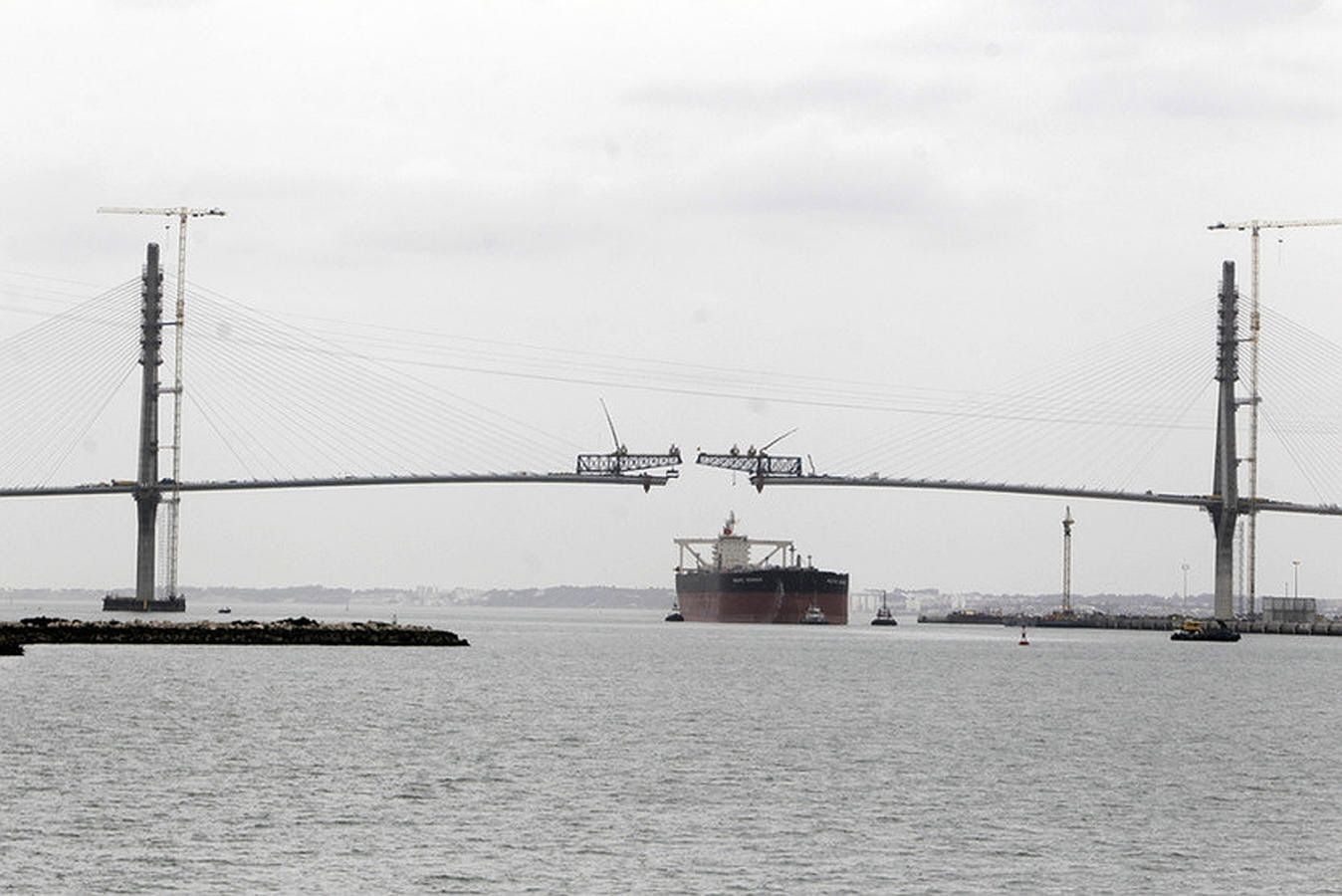 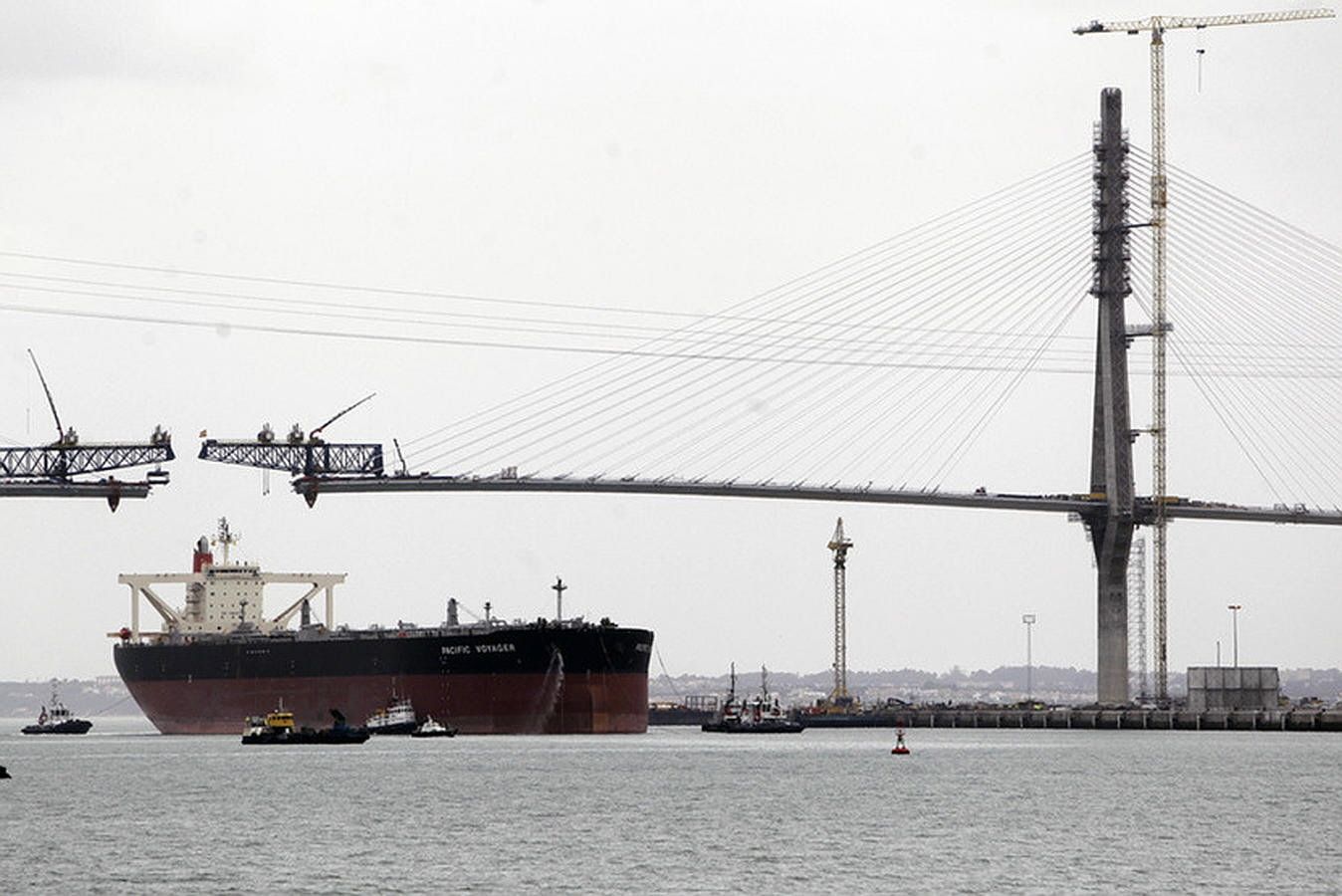 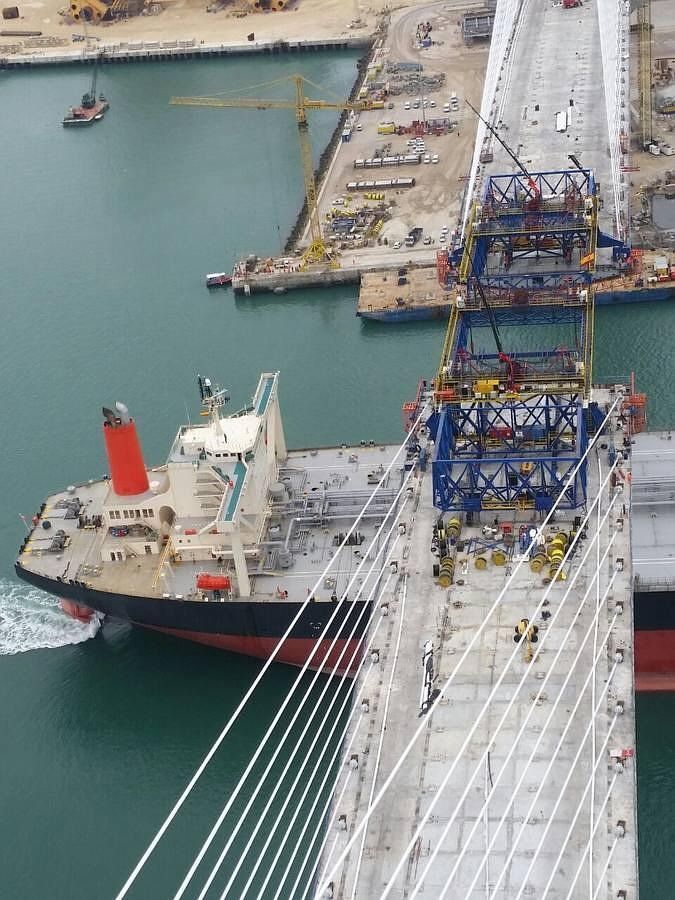 You can see the news on the LaVozdigital here.

Problem solved? I am afraid not. The naval industry must adapt and rethink its role due to these turbulent times, and is seeking for new business niches. In this context, the large offshore wind turbines, which are proliferating in places like the North Sea, constitute an interesting option for naval industries, which with its immense facilities, capacity and experience, undoubtedly can cope with this type of projects. And in this new sector, size matters… a lot. The 5Mw tower’s masts that are being manufactured nowadays can reach 125 m height, yet there are some studies underway to manufacture 250 m high masts. And this figure must be summed up to the dimensions of the rotor blades (with diameters similar to the mast’s height) plus the dimensions of the substructure needed to stabilize and anchor the basement to the seabed.

Therefore, authorities decided that the main span was not enough, and that the new structure must have a span without vertical clearance limitation and spanning 140 m horizontally. First, the provision of a mobile bridge was raised, but it was eventually superseded by a simpler alternative, with lower cost of construction and maintenance (I dare to say that, for all that, it is a more Engineered solution): a 150 m-long Removable Span was designed, which could be lifted and lowered from the deck to a transportation pontoon, freeing the passage for naval mega-structures.

Carlos Fernández Casado´s team developed the described design, with Javier Manterola and Antonio Martínez Cutillas as Lead Design Engineers, facing an exciting challenge, which is to design a unique structure with XL dimensions (besides the 150 m-long span, it is 35.2 m wide and  between 3 and 8 m deep) and a multi-purpose functionality (on one side, realize the way to vehicles and tram, and in the other side, to be removed providing safe passage to large floating structures). The result: a deck built completely in steel (avoiding the upper concrete slab that it is used in the rest of the Viaduct to lighten the weight), with a 4000 tons weight and 50 km of lineal welding, built in the facilities of Dragados Offshore, the prestigious Cadiz Company and transported, shipped in pontoon and lifted by ALE Heavy-lift, a top company specialized in movements of large weights and dimensions elements. All under the direction of the Western Andalusia DOT of The Spanish Ministry of Public Works, being constructed by “Puente de Cadiz” J.V. (Dragados- Drace) and technically supervised by PUENTEBAHÍA J.V. (Ginprosa- Carlos Fernández Casado, S.L.). You can judge for yourselves: 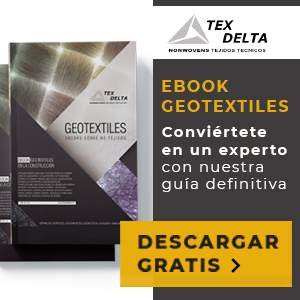 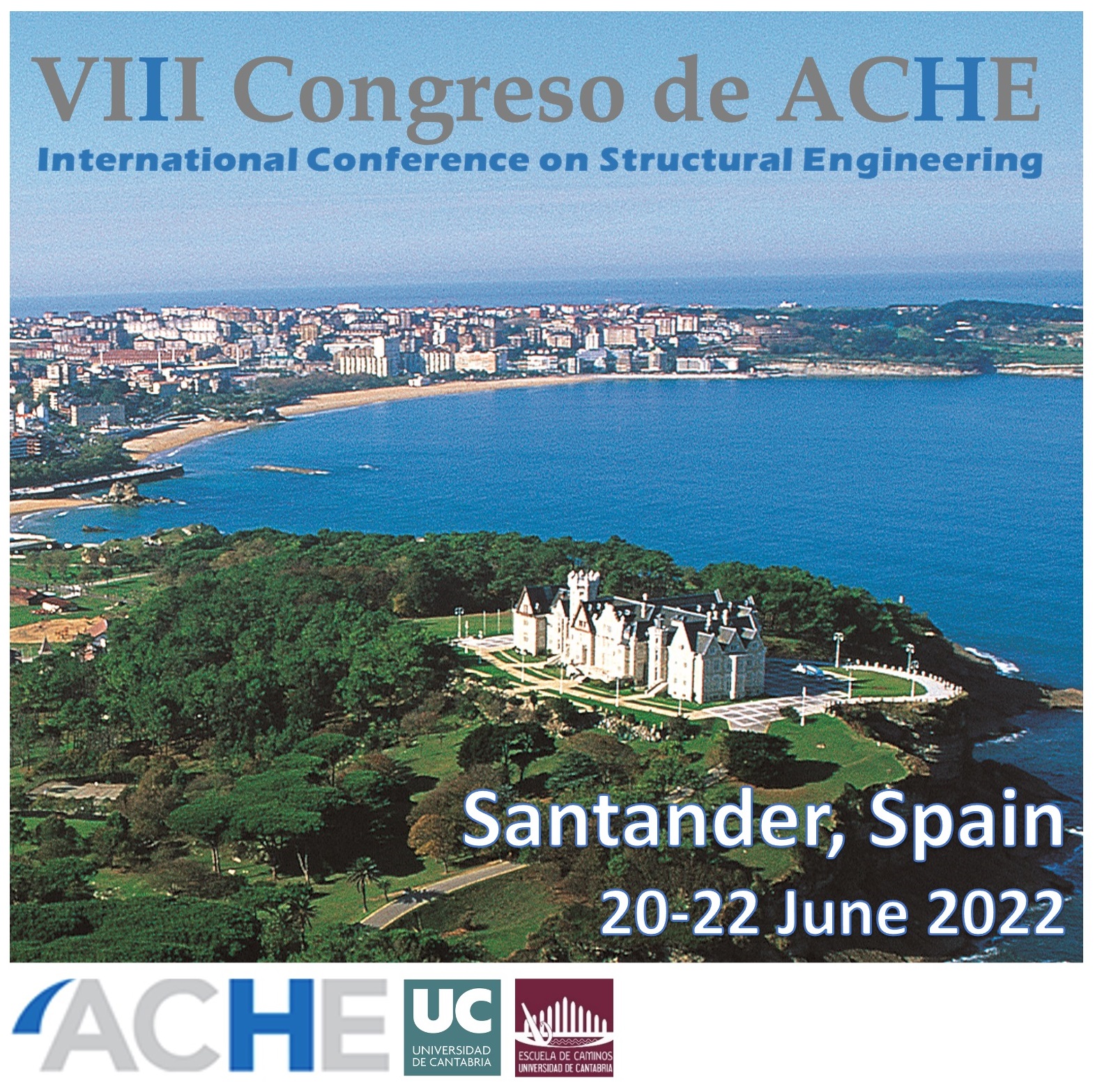 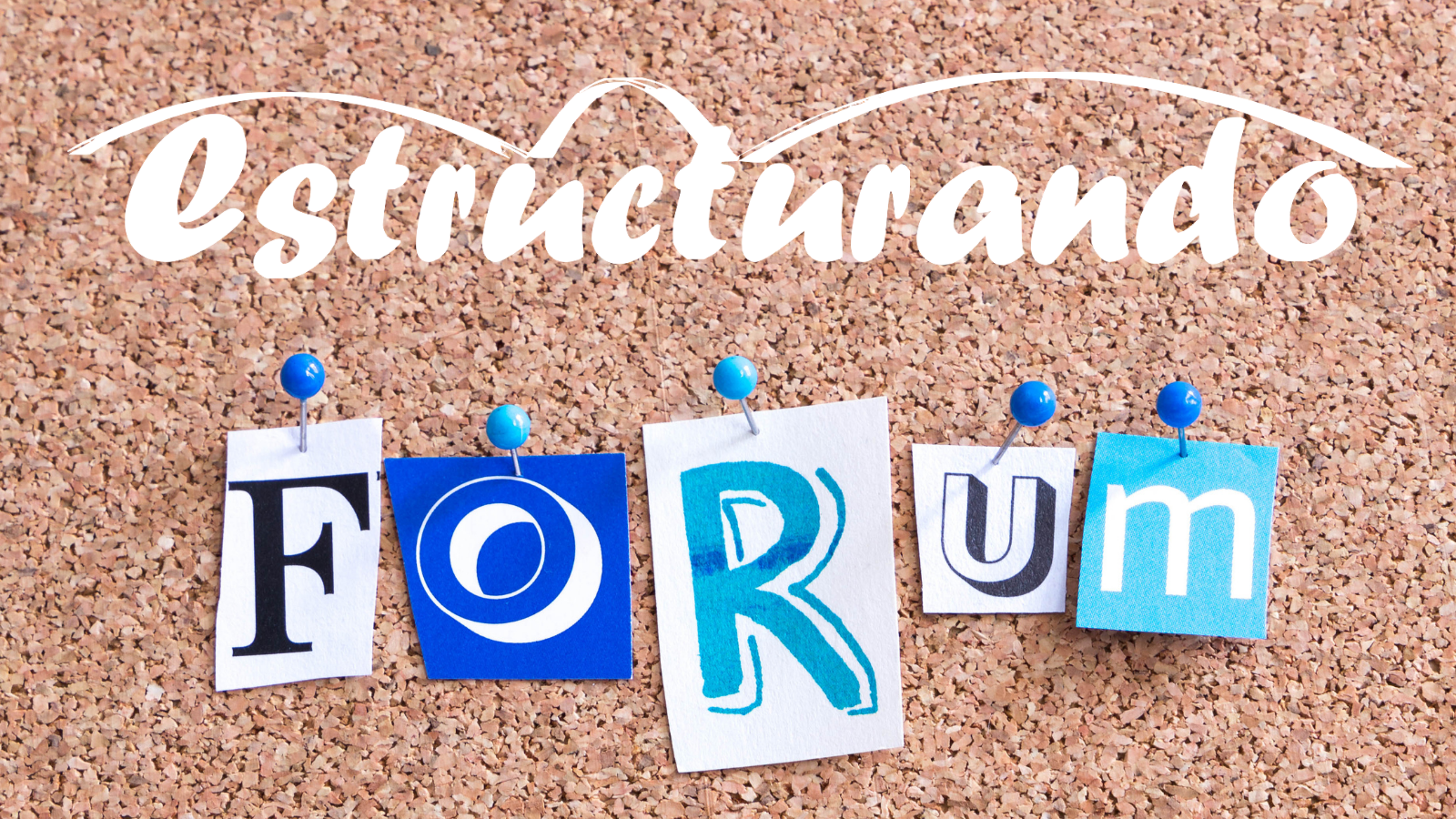